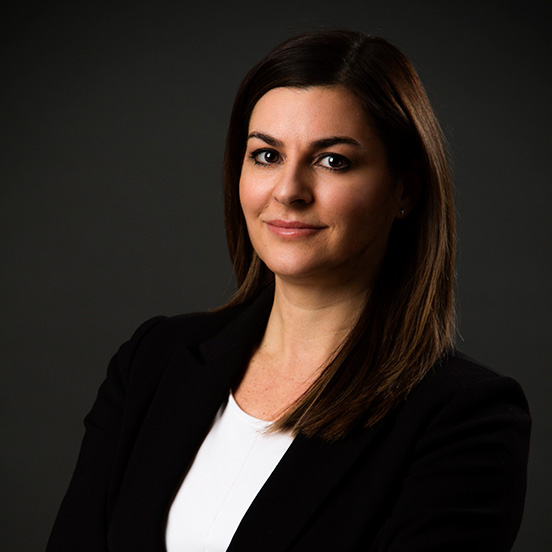 She represents various clients, including Canadian and foreign multinational enterprises in all aspects of dispute resolution from compliance to audit, to objection, to appeal to the Tax Court of Canada. She also represents clients through Advance Pricing Arrangement (APA) and Mutual Agreement Procedure (MAP) with Competent Authorities.

Prior to joining Barsalou Lawson Rheault, Josée practiced in the legal department of a major telecommunications company, where she was involved in litigation, commercial and corporate law.

Josée obtained a Master of Laws (LL. M.) in Taxation from the École des Hautes Études Commerciales (HEC) in 2002. She obtained her law degree (LL.B.) from the University of Montreal in 1997 and was admitted to the Quebec Bar in 1998.