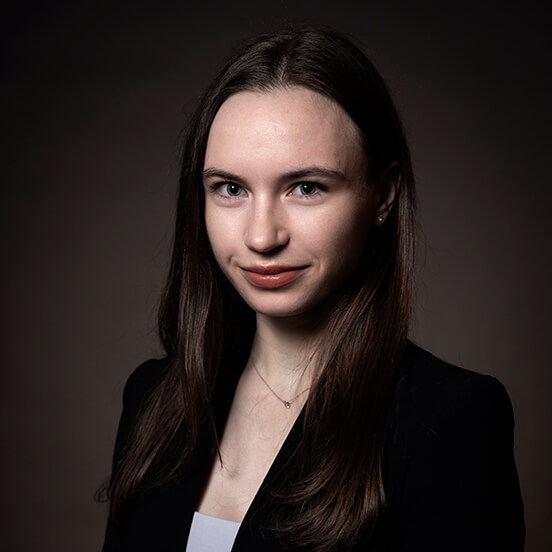 Melissa joined Barsalou Lawson Rheault in 2022. She is completing her Bachelor of Laws (LL.B.) at the University of Montreal and holds a Bachelor Engineering Degree in Civil Engineering (B. Eng.) from Polytechnique Montreal.

During her studies, Melissa was a member of University of Montreal debate team. She participated in many extracurricular activities including the Sui Generis competition (a debate competition bringing together Quebec law faculties), and the securities simulation organized by her law school.

She has also participated in the Donald G. H. Bowman National Tax Moot in which she represented the taxpayer in a transfer pricing case. Melissa is vice-president of the tax law committee at the University of Montreal for the 2022-2023 mandate.