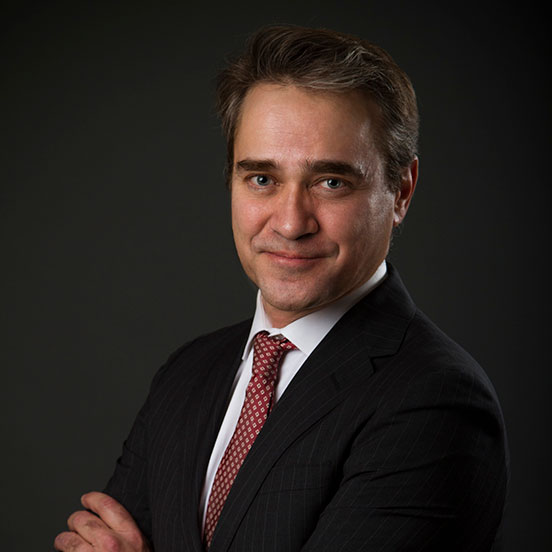 He has over 20 years of experience in transfer pricing and tax controversy. He mostly represents Canadian, U.S., and European multinational corporations on audit, at the Competent Authority level in the context of Advance Pricing Arrangements (APA) and Mutual Agreement Procedures (MAP) at the Canada Revenue Agency and Revenue Quebec’s Appeals Branches, as well as before federal (Tax Court of Canada, Federal Court, Federal Court of Appeal) and provincial courts.

He recently completed his mandate as a Governor of the Canadian Tax Foundation (2015-2018). He is a board member and a past president of the Canadian Bar Association’s Tax Section (Quebec division). He presented at the Organization for Economic Co-operation and Development’s (OECD) invitation on various Base erosion profit shifting (BEPS) consultations (Work Party 6 on the transfer pricing aspects of intangible property).

He is a member of the Law Society of Ontario and the Quebec Bar.

Sébastien and other members of the firm participate and contribute to the ‘Defi 808 Bonneville’, a cycling event organized to raise funds and support high-level athletes through college and university studies, as well as their respective sports, while promoting role models for aspiring young athletes in the Province.

Exchange of Information: Issues, Use and Collaboration, 2019