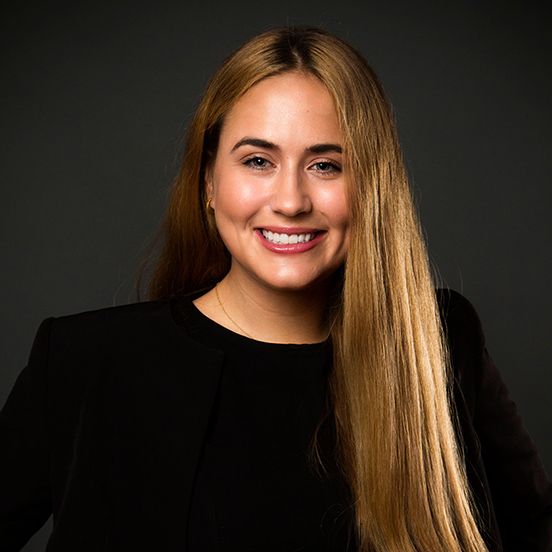 Stephanie is a student enrolled at the Barreau du Québec after having completed her LL.B./J.D. at the University of Montreal in 2019. She also holds a Bachelor of Commerce from Concordia University’s John Molson School of Business with a major in finance and a minor in management.

Throughout her studies, Stephanie worked in finance at two prominent multinational corporations and was involved in many extracurricular activities. This past year, Stephanie represented the University of Montreal in the Donald G.H. Bowman National Tax Moot. She also volunteered at Concordia Student Union’s legal information clinic, participated in study abroad programs, both in France and in the United States, as well as cofounded a business law student association at Concordia University. She holds a certificate in Chinese law from the China University of Political Science and Law in Beijing.